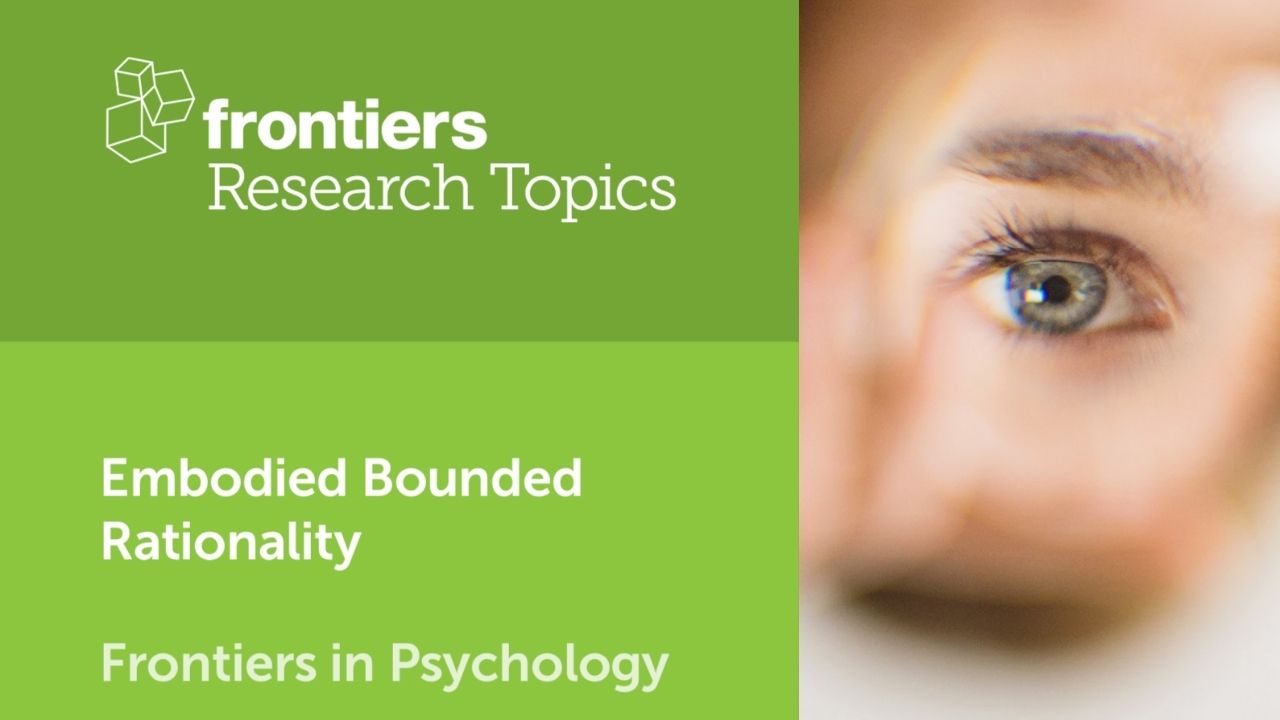 Other Videos in this site

RULES, a conversation with Lorraine Daston on her book “Rules”

Explainable AI as a tool for risk managers – Hersh Shefrin

Why do people fear the wrong things? – Gerd Gigerenzer