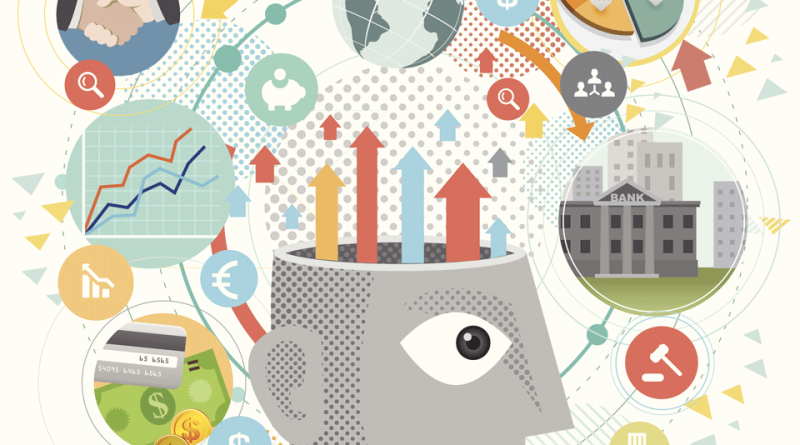 Links between Cognitive Psychology and Education have been particularly strong during the last decades. Indeed, the Enlightenment view of the rational human mind that reasons, makes decisions and solves problems based on logic and optimization principles, was shaken during the second half of the twentieth century.

Cognitive psychologists discovered that humans often deliberately choose options that are far from optimal and, as far as their everyday reasoning and decision making goes, they deviate from rules imposed by strict normative theories of inference.

Yet, these deviations should not be called “errors”: as Cognitive Psychologists have demonstrated, these deviations may be either valid heuristics that succeed in the environments in which humans have evolved, or biases that are caused by a lack of adaptation to abstract information formats.
Humans, as the cognitive psychologist and economist Herbert Simon claimed, do not usually optimize, but rather satisfice, even when solving problem.

Our Webpage will promulgate knowledge on  recent discoveries demonstrating that these insights have had a decisive impact on Education. In Simon’s bounded rationality and its direct descendant ecological rationality, rationality is understood in terms of cognitive success in the world (correspondence) rather than in terms of conformity to content-free norms of coherence (e.g., transitivity).

A good venue for contributions on “Embodied Bounded Rationality”