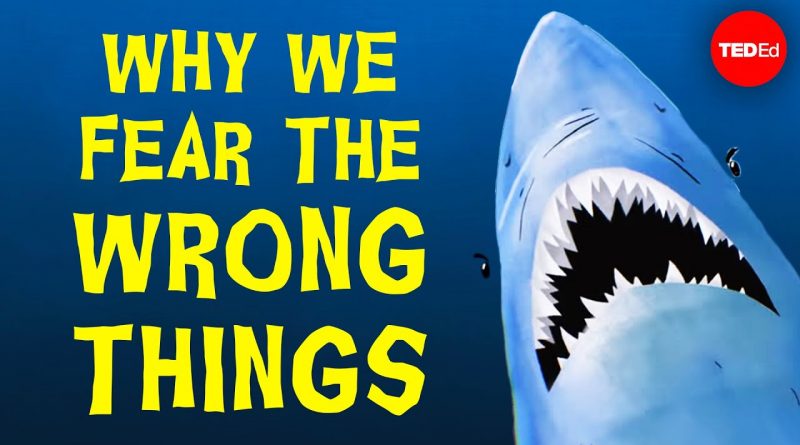 A new drug reduces the risk of heart attacks by 40%. Shark attacks are up by a factor of two.